The astonishing Argentinian 50’s pin-up Carli Longoni is rapidly transcending to new levels in her journey to stardom. The singer-songwriter-producer is back, full force, and ready to slay the game again with another explosive single. The latest single, “Historias,” which Carli wrote and produced, is set to drop on August 01 via Trevino Music Group/Ingrooves Universal, along with a music video.  Carli states, ”The lyrics and beats came to me on a regular day at home. I never approach music with a reconvicted idea, so I could not tell you precisely the kind of music I create.” The music video theme honors the classic, memorable, and revolutionary fifties era. Carli, of course, brings her unique essence of artist and beauty in front of the camera at a 50’s style diner, where she gracefully re-thinks stories of past lovers as she dances and sings through her duty hours. After the release of the single, “U,” which ended up generating 100K organic streams on music/Video platforms and got played at thousands of radio stations around the globe in the first month is evident that momentum will not slow down anytime soon.

Carli, now based in Los Angeles, is a composer, singer, producer, actress, dancer, and social media influencer with over 450k followers who was featured on the front cover of playboy Australia/New Zealand. She was initially born and raised in Chaco, Argentina. She developed her instincts toward music at a young age when she began playing the piano. Down the road, her fascination for the art of dancing and acting made her get involved in dance performances and acting classes, which sculpted her into the multi-talented artist she is today. Carli adds,” A few years ago, I wanted to retake piano classes, and I contacted a teacher my friend recommended. Still, he was a vocal coach, so I tried the course anyway, and he said I could sing, so I decided to start practicing. Then I would come up with these melodies and chose to learn producing, so I began laying down the music I heard in my head and started writing to it and singing it.”

The rising star is on a mission to pursue her dreams of becoming an elite musician. She is a philanthropist at heart and is eager to work with a non-profit organization supporting and aiding animals in need. As Carli is working on finishing her upcoming album and releasing this new single, she will also be promoting her music, performing throughout various cities this summer.  Carli also looks forward to owning her recording studio and record label one day.

The astonishing Argentinian 50’s pin-up Carli Longoni is rapidly transcending to new levels in her journey to stardom. The singer-songwriter-producer is back, full force, and ready to slay the game again with another explosive single. T 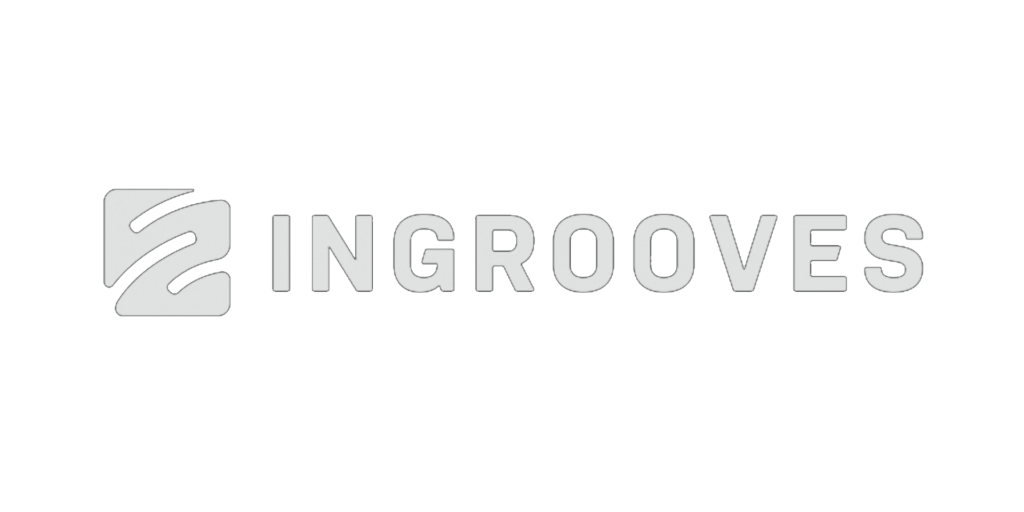 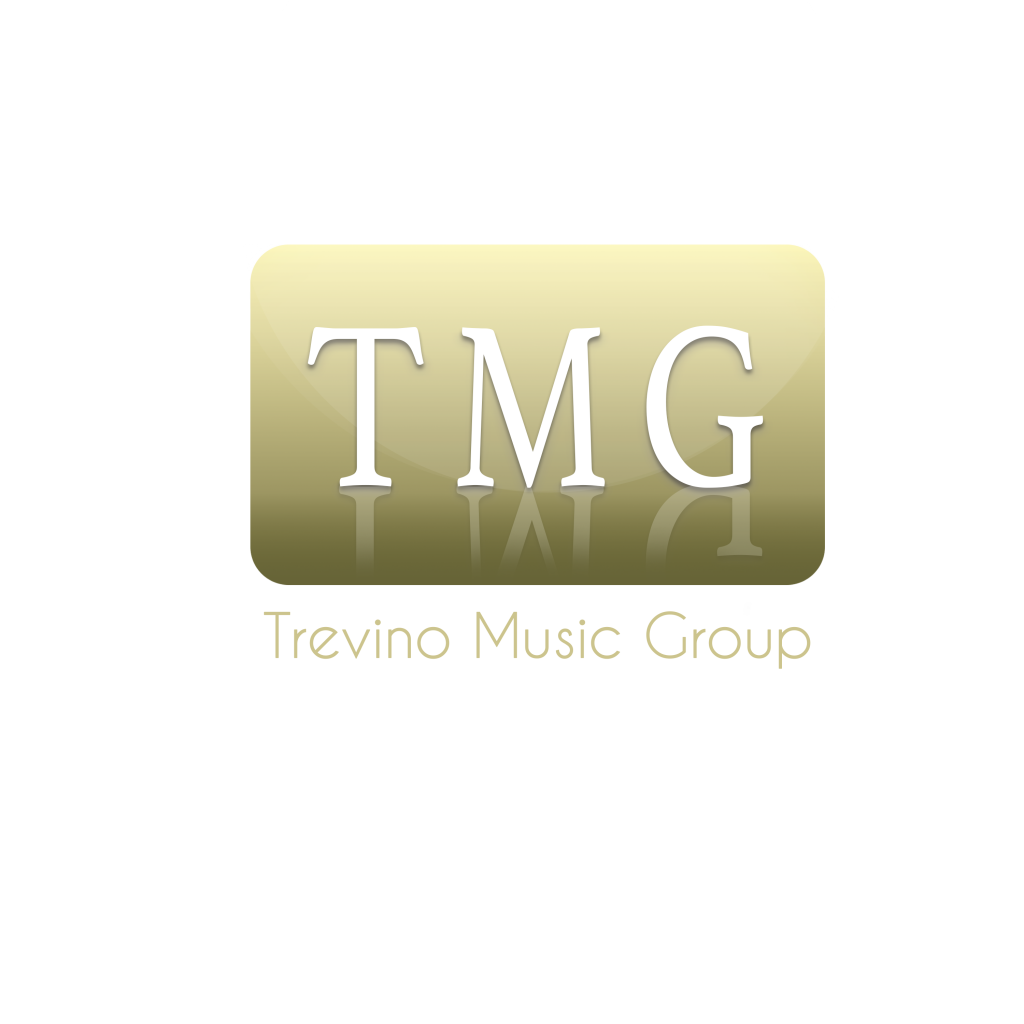